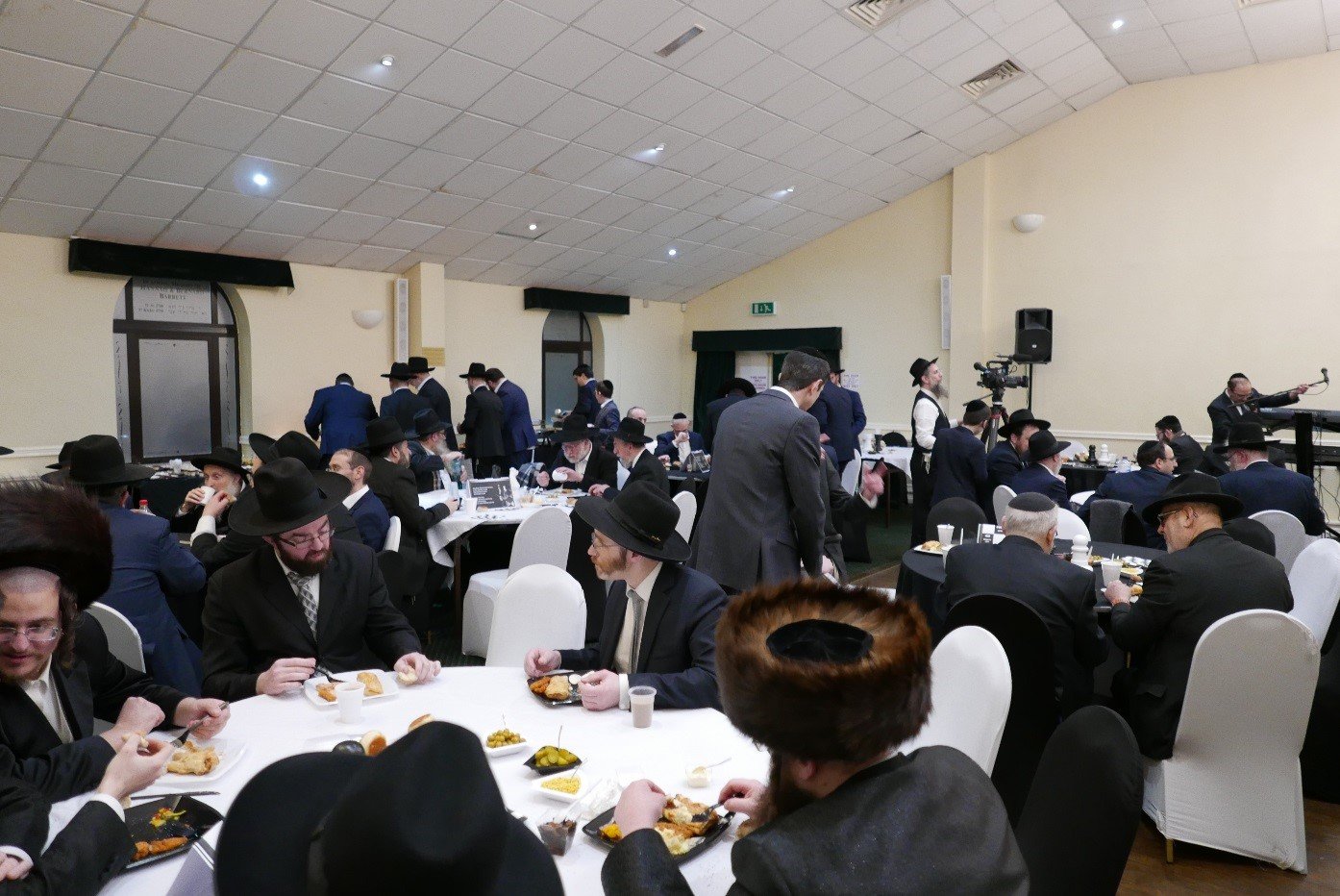 Motzai Shabbos Ezra Care held a gala Melava Malka to thank its volunteers. Ezra Care, which helps over 3000 families annually, is privileged to have over 250 volunteers who give up their day and nights to help people in need.

Over 200 volunteers packed the Stenecourt hall which was beautifully adorned in the chess theme to highlight how each volunteer’s individual efforts helps collectively to support a patient overcome illness and hardship.
The evening was opened by 2 users of Ezra Care services who movingly recounted how much Ezra Care and the volunteers have helped them and their families through their illness. They both related how the volunteer’s incredible commitment and efforts not just help the actual patient but also the wider family and how much Ezra Care services had such a positive impact on their recovery.

Rabbi Yossi Chazan was the guest speaker and kept the audience spellbound, in his world renowned humorous and engaging manner, with stories of Chesed and inspiration encouraging volunteers to take pride in their efforts and also thanking the spouses and families of volunteers who allow them to give up so much time.
The Rov of Ezra Care, Reb Yaacov Wreschner gave his Divrei Brocha to volunteers, recounting how he has seen first-hand how Ezra Care services make such a difference to Chloim and their families and how fortunate Manchester is to have such a group of dedicated people working together for the Kehilla.

The Melava Malka was exquisitely catered by R’ Dovid Aryeh Weiss of Dovid’s Deli, he himself being a devoted volunteer alongside members of his family. Musical entertainment was beautifully provided by Buchi Gluck and his Sameach choir accompanied by Nesanel Bamberger.
Volunteers were left motivated and inspired with renewed vigour and enthusiasm to carry on their vital and appreciated work. 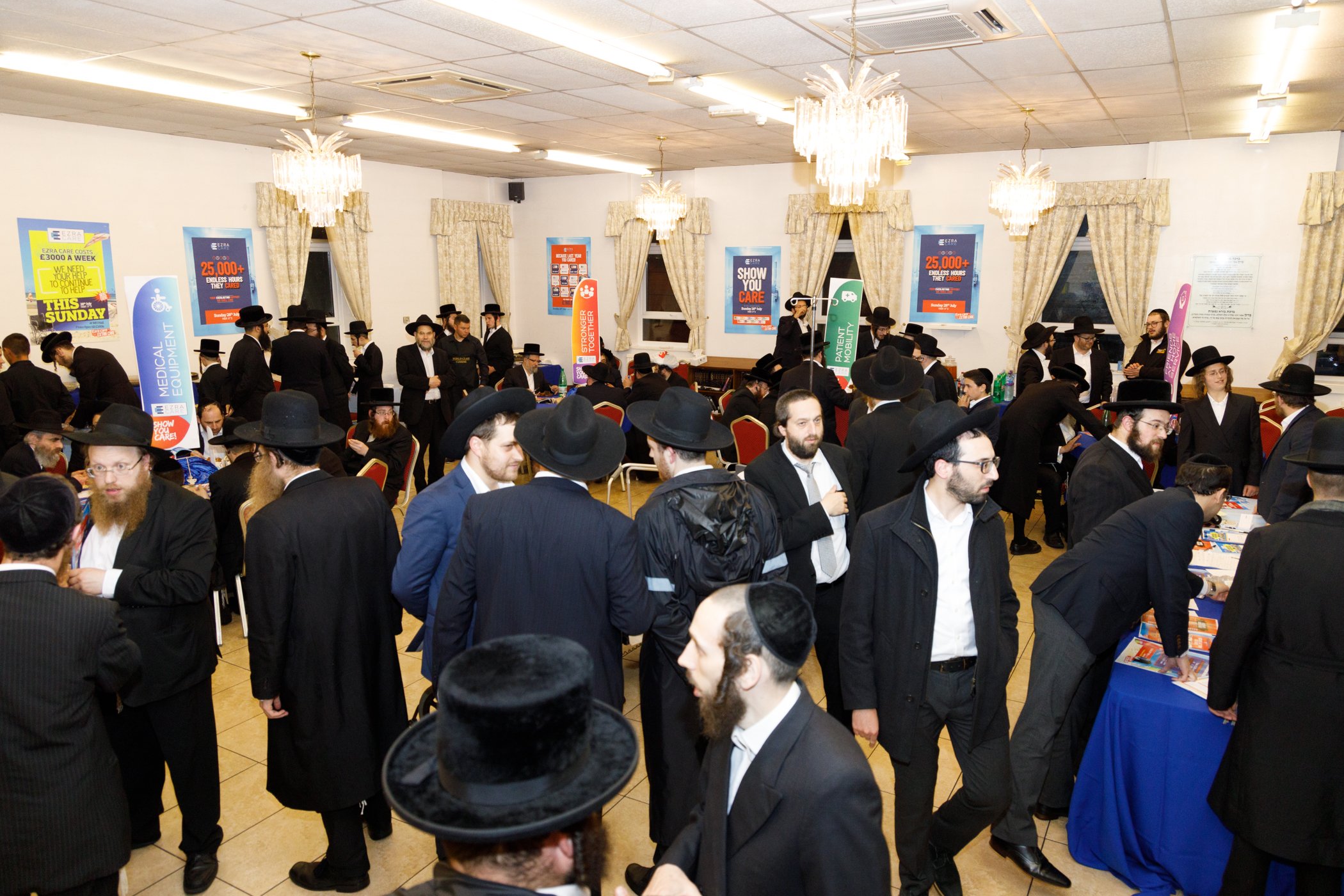 The Ezra Care Event 2019 at MH Hall raised over £00,000.
We thank the community for the overwhelming support shown to our organisation and services.
If you were unable to join us at our event please consider to partner with us. We welcome all dontaions via our website or through our office. 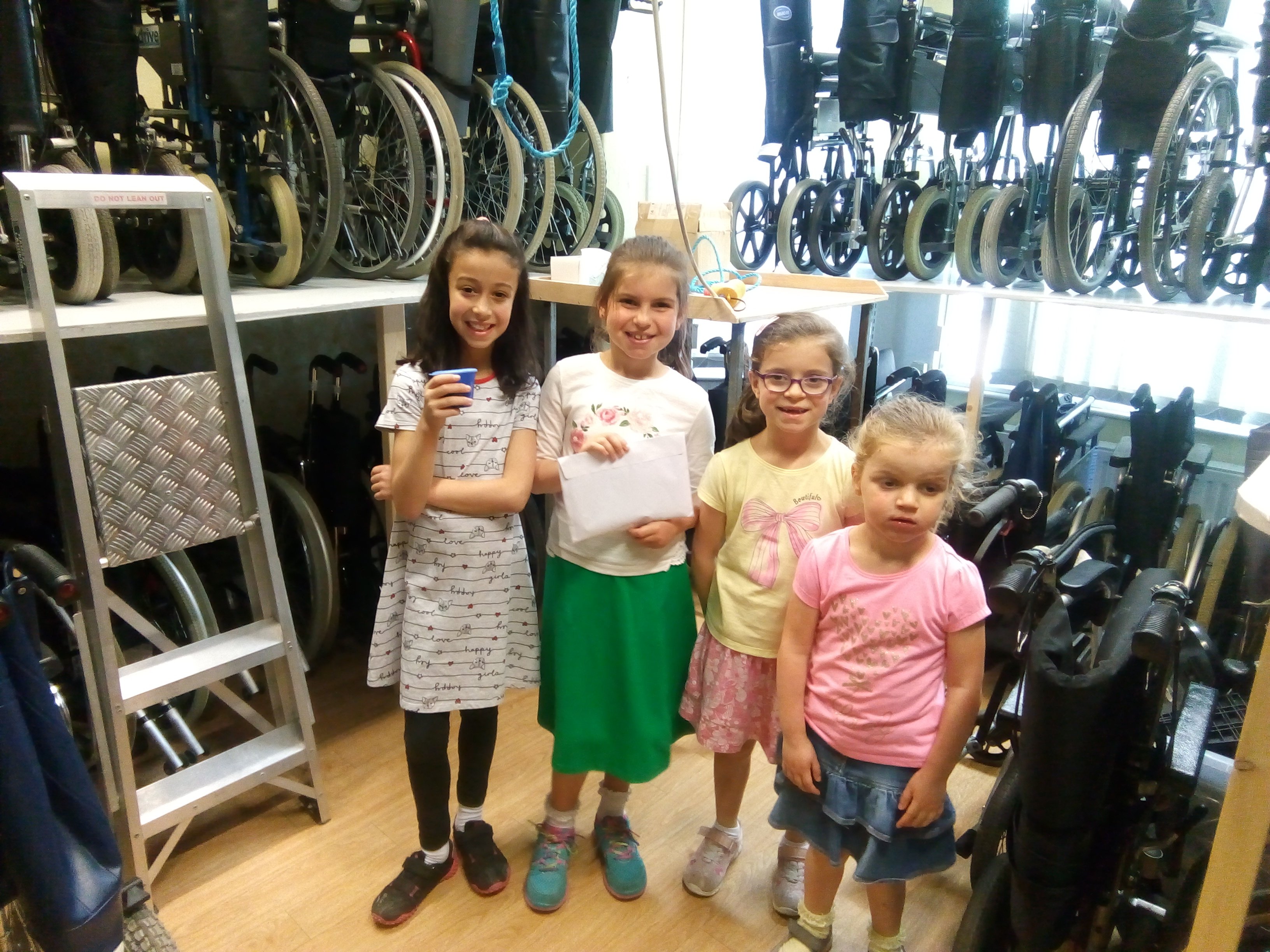 Ezra Care are extremely grateful to Miss Tali Myerson from 3 Meadfoot Avenue M25 and Miss Yael Goldmeier from 69 Bishops Road M25 for the CUP CAKE SALE they made to raise funds for Ezra Care. The girls are students of year 5 and attend Broughton Jewish Primary School.

The girls raised £100 which will be used towards stocking the Shabbos room at the Children’s Hospital in Manchester.

Jewish High School girls raised £500 towards Ezra Cares projects.
Ezra Care are very grateful and will use these funds to enhance community services. 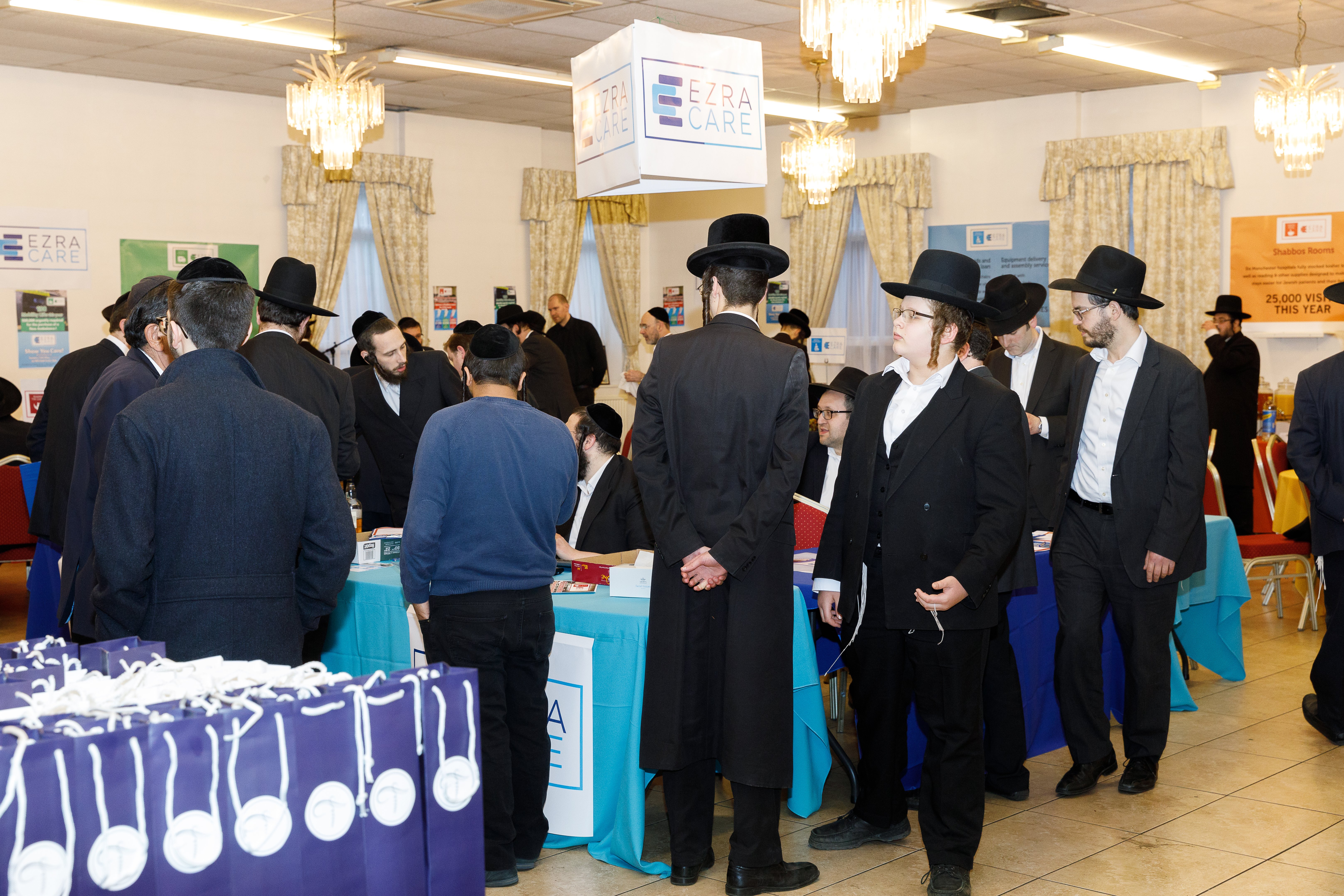 The Ezra Care Event 2018 at MH Hall raised over £40,000.
We thank the community for the overwhelming support shown to our organisation and services.
If you were unable to join us at our event please consider to partner with us. We welcome all dontaions via our website or through our office. 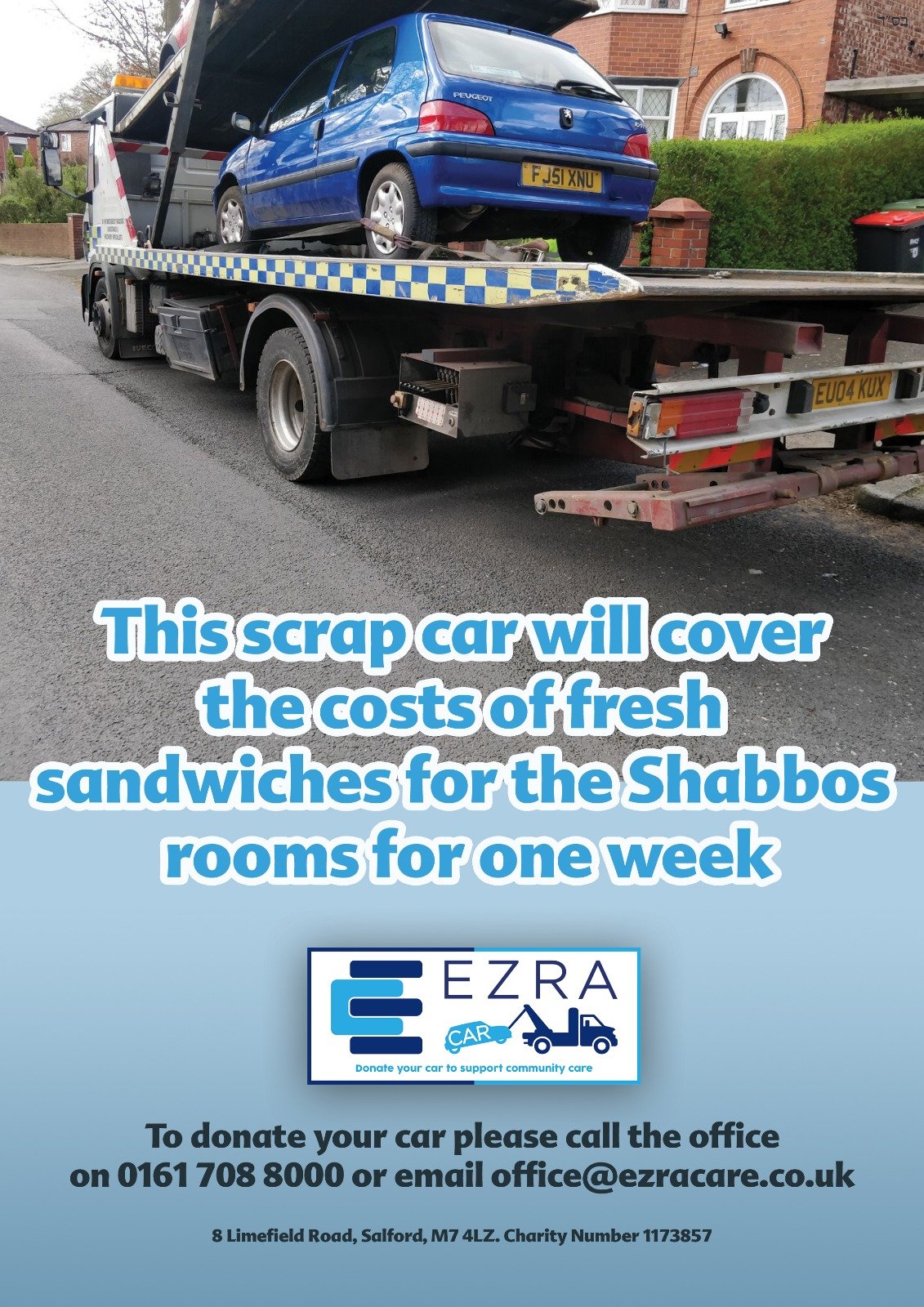 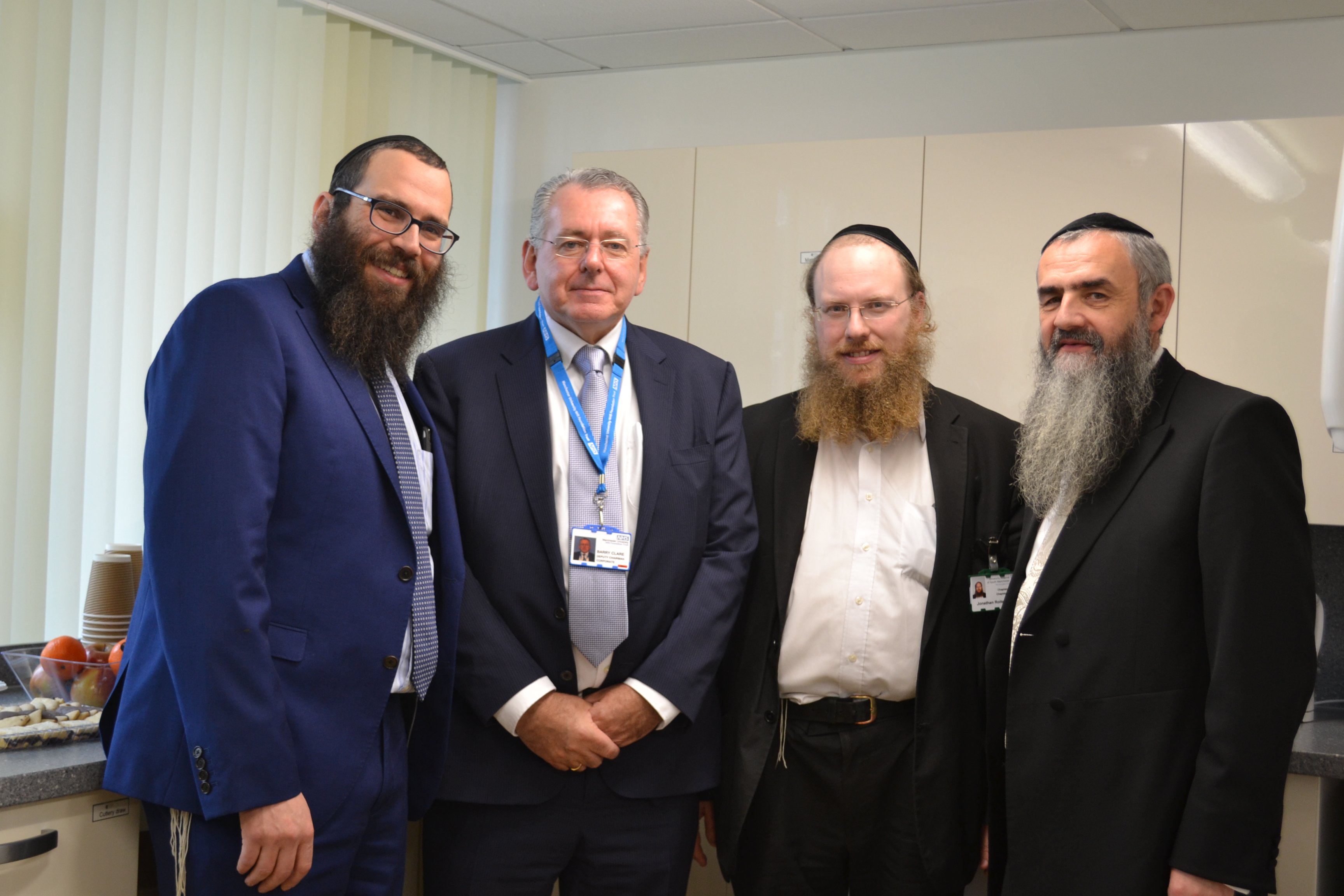 A grand opening ceremony of the New Shabbos Room took place on Wednesday 6th December 2017. Light refreshments were served.
We have just opened our new Shabbos Room at Wythenshawe hospital and the ceremony marked the occasion and helped to raise awareness of its presence to the community.
Barry Clare, Deputy Chairperson for MFT was present to mark the occasion. Rabbi Portnoy spoke on behalf of the Hale community and the lead chaplain Kate Leseuer spoke on behalf of chaplaincy.

The Christie Hospital Shabbos room has now reopened. From Oak Rd Entrance it is situated behind the Christie’s charity shop. Please pick up the key from security. Please let us know if you are in hosptial for Shabbos so that we can arrange to service and support you as required. 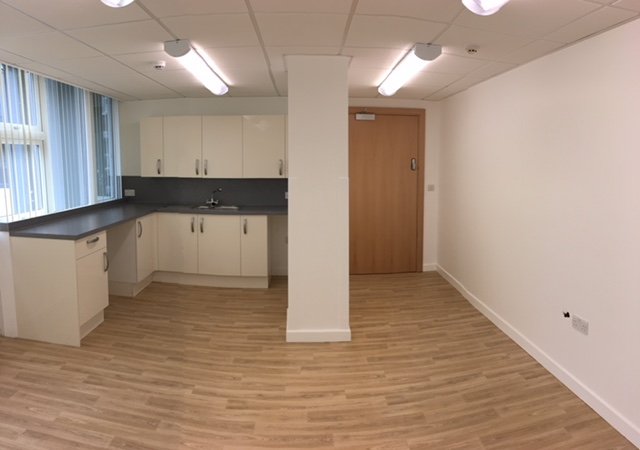 We are delighted to announce our new Shabbos room at Wythenshawe Hospital, University Hospital of South Manchester, Southmoor Road, Wythenshawe, Manchester, M23 9LT
The room is situated: Opposite Chapel.
To enhance the service further, please try to inform the office if you will be using the Shabbos room. 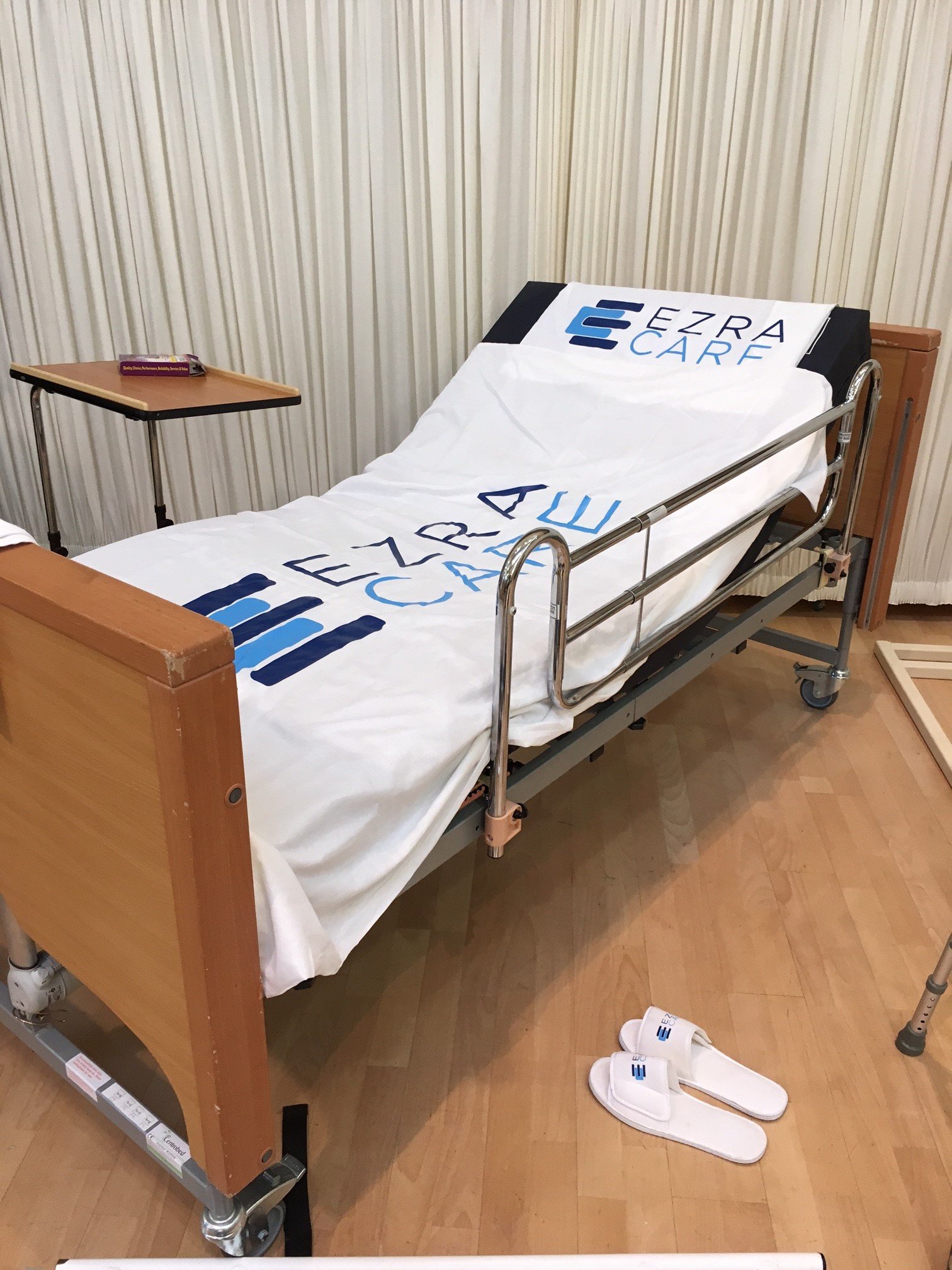